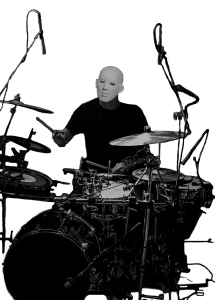 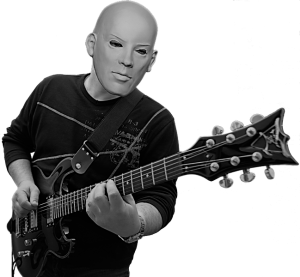 is a prog-oriented project led by Jarek Sienkiewicz and Jacek Wilczyński. The music they create is a mix of progressive rock, electronic, blues, and various music motifs. The project has started in 2014, as a continuation of Jarek’s one man band project called Side Effect, which was absolutely not commercial. It just was a good way to collect expirience. Composing, writing lyrics, singing, recording, mixing and mastering, artwork and production… Big expirience and great pleasure but simultaneously, good way of helping people – the entire effort and whole amount of issued discs was donated to charity.

Jarek and Jacek are not real twins, even not a family, but musically, mentaly they feel like twins because of their sensitivity, emotinality and impressions during creating and playing music together.